Everything about Richard App and Roli Mancera's Day of the Dead Celebration Must Be Understood. The Pan De Muerto Was Baked at Super Cream Bakery, Wyoming. 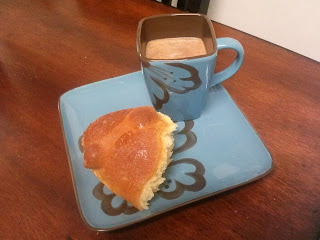 The classic recipe for Pan de los Muertos is a simple sweet bread recipe, often with the addition of anise seeds, and other times flavored withorange flower water. Other variations are made depending on the region or the baker. The one baking the bread will usually wear decorated wrist bands, a tradition which was originally to protect from burns on the stove or oven.