TONIGHT. STRINGS & THINGS OPEN MIC AT 7 STEPS UP. Open mic begins promptlly at 7 p.m. Featured musician tonight is Paul Wojciak who will perform a 30 minute set beginning at 8:30 p.m. Paul was born and raised just outside of Boston where he played in the high school and college band. After moving to Arizona, he was lead guitarist and vocalist in the popular Phoenix band "Home Free" in the late 1970's. Over the last 20 years, he's been writing and recording original music in his home studio and is just starting to break out into more live performances. His newest CD, titled "Hard Wired" is being released this month.

Join us on this beautiful fall day is W. Michigan. No cover and a full bar. Hope to see you there. 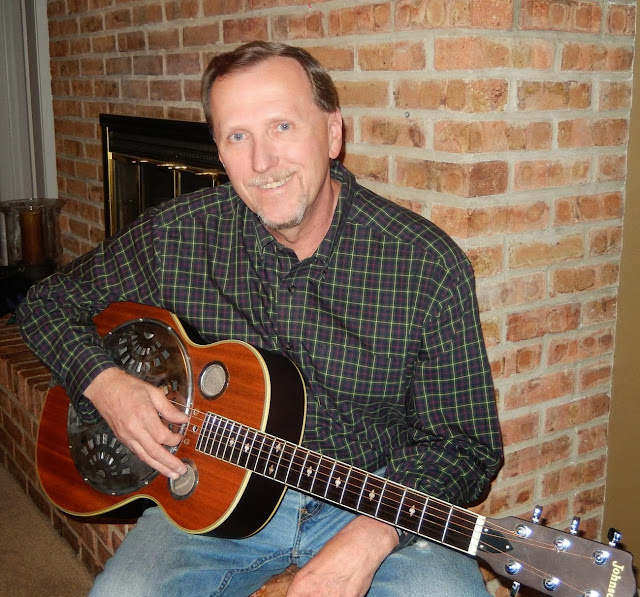